Multitalented with a passion for music, that is iAne! Her father taught her to play keyboards when she was only four years old, in Padang on Sumatra (Indonesia). When she was ten, she stood on the stage for the first time and knew: I don’t want to step down anymore!

In 2003 iAne came to the Netherlands. As a singer she performed with various bands around Europe and was very successful in Indonesian music. In 2008, when she got her first DJ set, a new world opened up for her. Mixing music became her new passion.

In 2012 iAne and partner Rody founded music company Tjoens for their various musical enterprises. Tjoens recorded Indonesian dangdut music with Dutch musicians and set up monthly jam sessions in Almere, that grew out to a lively jam scene. They also developed the Smooth Sundays: an afternoon with jazzy lounge dj musici with live musicians and iAnes vocals.

Since 2014 iAne has grown into a professional vocal dj. She took classes with Lady Aïda and various DJ Schools to learn the tricks of the trade. By now she is a vocal dj with her very own style: she combines mixing beautiful lounge and dance with live music on saxophone and – off course – her own vocals!

Producing her own repertoire was a logical next step. In 2016 Tjoens set up their own record label and iAne wrote and recorded tracks with some big names. And with success: ‘Love Blind’ has reached the number 15 position in dance list DB962 Dance Report, and ‘I Turned into Us’ number 12!

iAne: ‘On stage, spinning and singing – that’s where I belong!’ 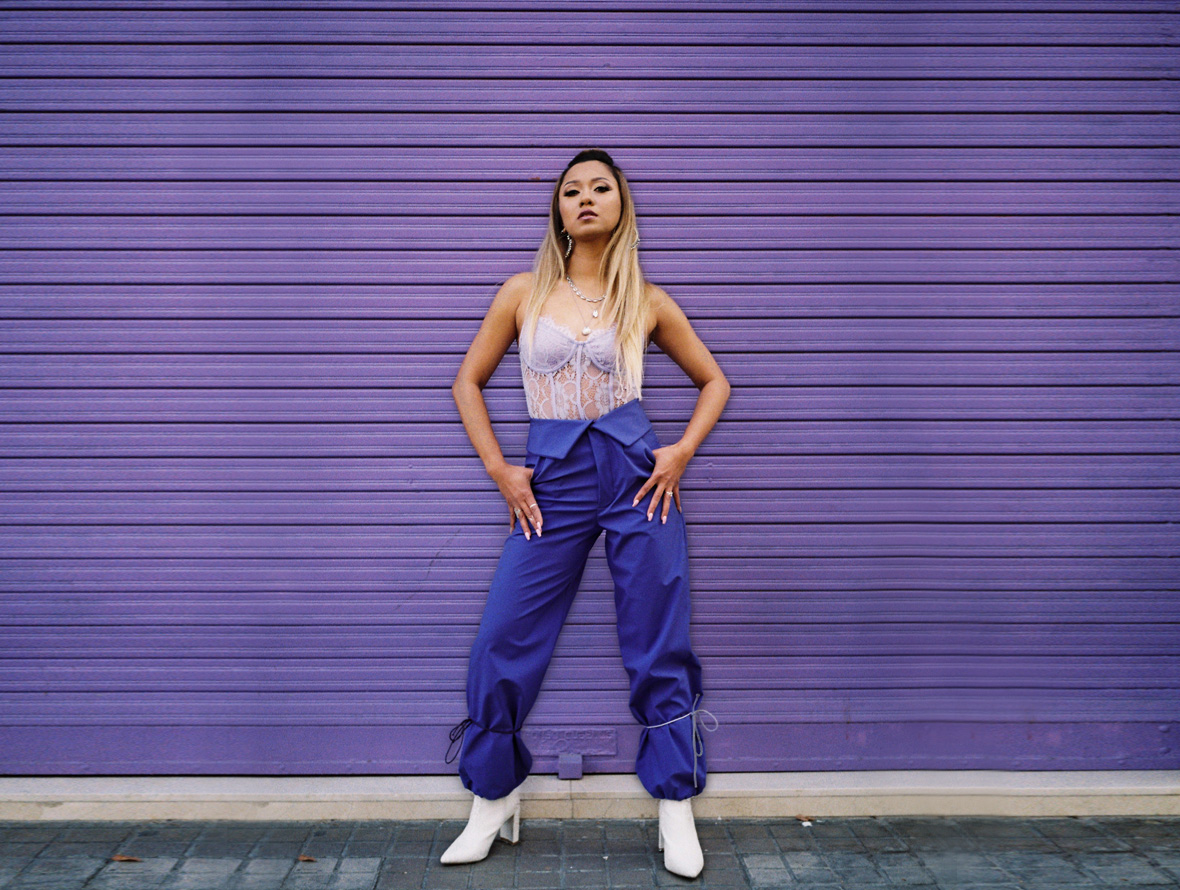 You have succesfully subscribed

Thanks for your subscription